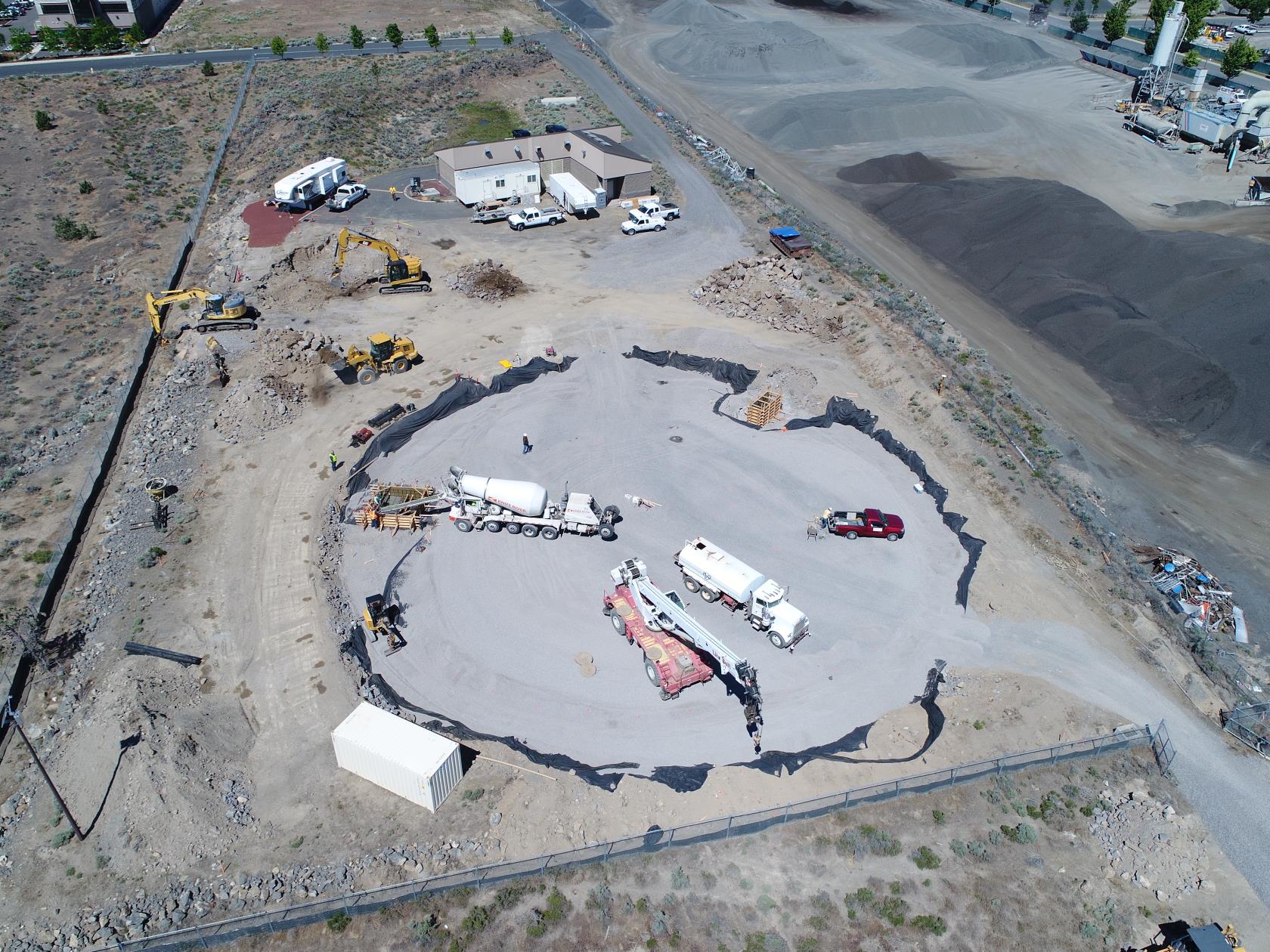 We have two primary responsibilities:

We have a staff of nine located at the Public Works Administration Building. You can generally find us inspecting and managing one or more of the construction projects underway in Redmond. Engineering is responsible for most of the capital improvement projects identified in the City's Public Facilities Plan and for replacement of old, undersized and worn out infrastructure.

The 2010 Public Works Standards and Specifications were updated as of January 1, 2016. Click here or on the link to the left to see the Special Provisions which list the changes, download the new sections or files that include pages you can change out in your book.

The City of Redmond has a 5-Year Capital Improvement Plan (CIP) that includes planned projects sorted by proposed fiscal year for construction with columns that show what master plan identified the need for the project, estimated cost, whether the project improves accessibility in areas with an identified need and the source of funding for the project.

Click here to view the most recent construction update presented to City Council.

A new 4 million gallon well, booster pump station, and reservoir supplying water and fire flows to the south part of Redmond. The new facility will be located at the intersection of SW Reservoir Drive, SW Volcano Avenue and SW 43rd Street.

Free viewers are required for some of the attached documents.
They can be downloaded by clicking on the icons below.